The first tourism company in Huaraz to receive the ISO 9001:2008 certification
...See more...
You are here: Home » Trekking 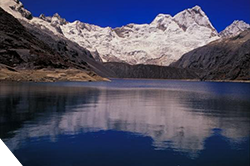 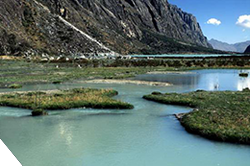 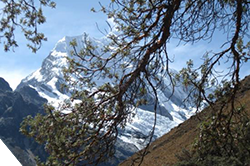 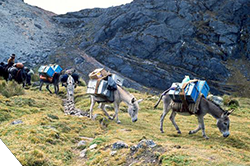 HIKING FOR MORE THAN TWO DAYS 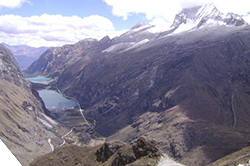 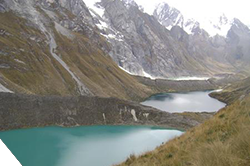 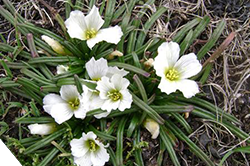 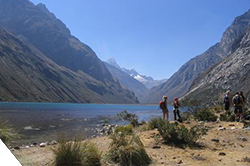