The first tourism company in Huaraz to receive the ISO 9001:2008 certification
...See more...
You are here: Home » Climbing » Climbing in the Cordillera Blanca

CLIMBING IN THE CORDILLERA BLANCA

There is a range of possibilities for enjoying this sport, from very easy glaciers for beginners to very technical glaciers for professionals and people experienced in this sport.

Just to mention the most well-known… 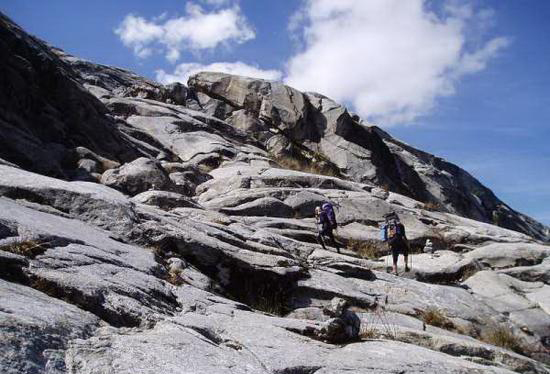 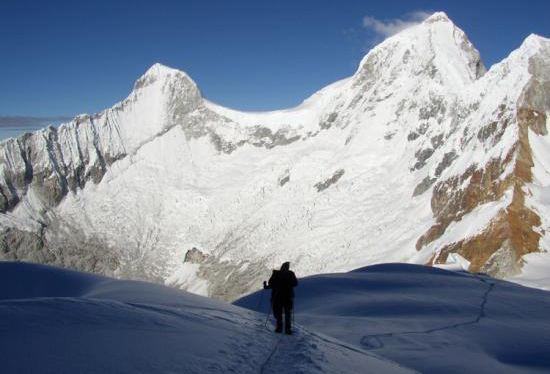 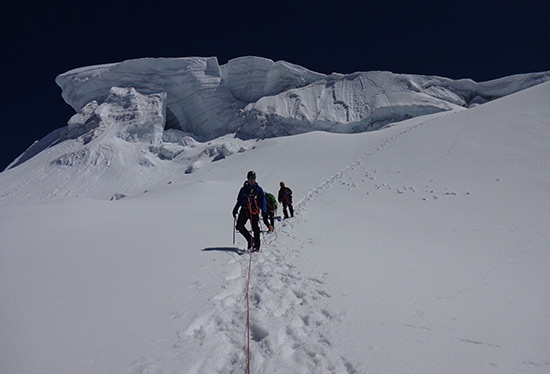 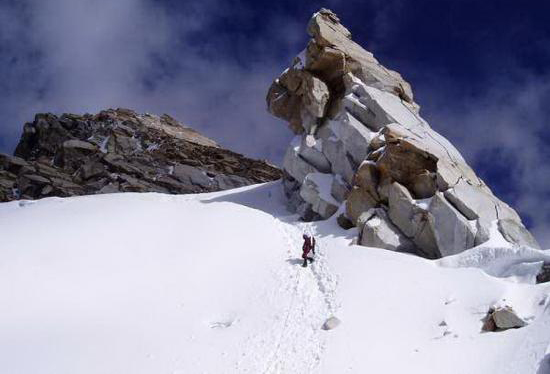