The first tourism company in Huaraz to receive the ISO 9001:2008 certification
...See more...
You are here: Home » Climbing » Rock Climbing

Rock climbing is one of the mountain activities that has grown most rapidly. Its practitioners number in the hundreds, perhaps due to the abundance of zones ideal for practicing this sport and to the small amount of special equipment required to do it. In the Callejón de Huaylas, the Conchucos and the Cordillera Negra, it is possible to find spectacular areas that have never been explored.

The most popular areas for climbers are: 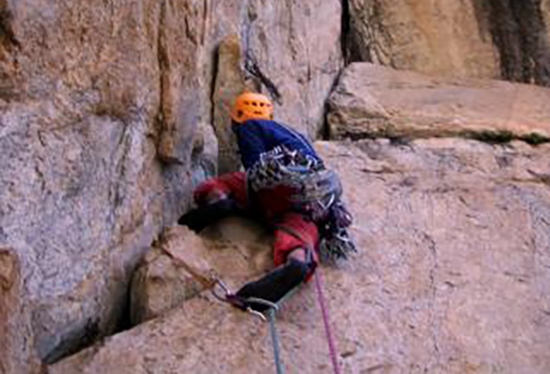 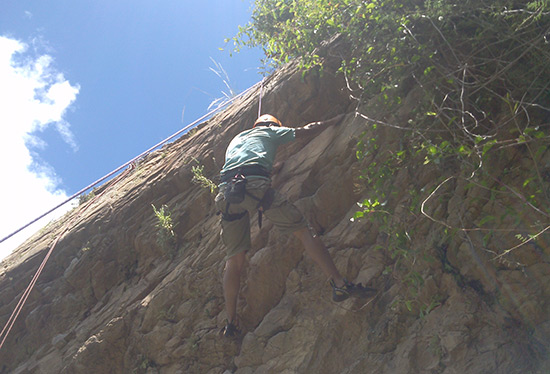