The first tourism company in Huaraz to receive the ISO 9001:2008 certification
...See more...
You are here: Home » Climbing » Climbing in the Cordillera Huayhuash

CLIMBING IN THE CORDILLERA HUAYHUASH

This Cordillera also offers diverse possibilities for climbing its glaciers, such as: 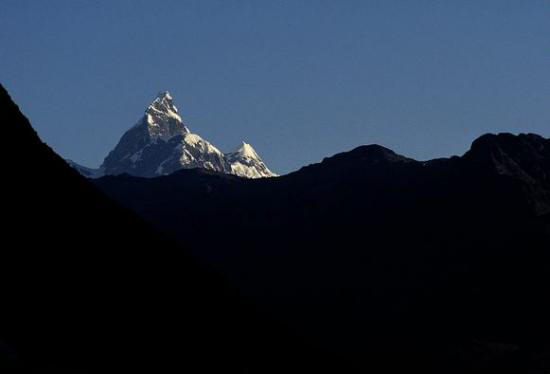 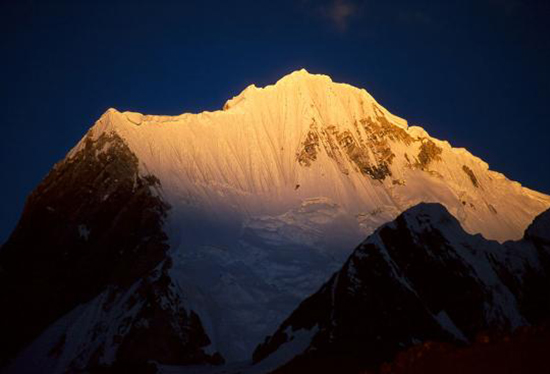 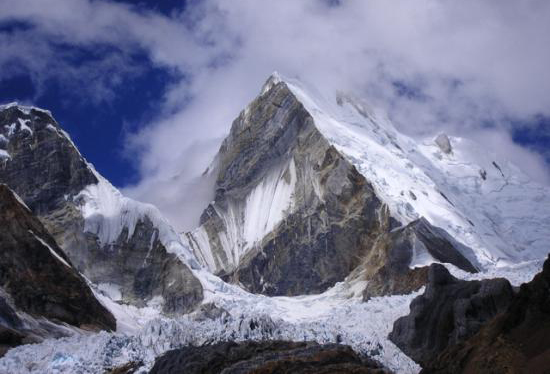 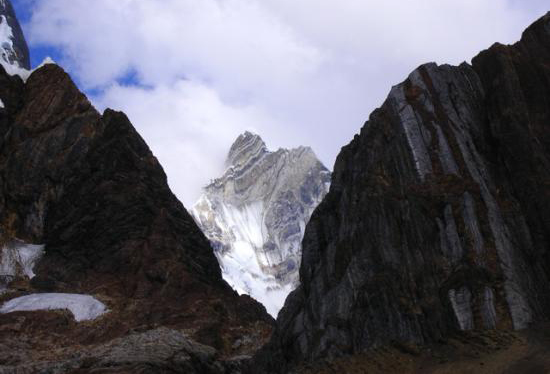