The first tourism company in Huaraz to receive the ISO 9001:2008 certification
...See more...
You are here: Home » Trekking » Adventure Tourism

These are trips with the objective of experiencing recreational activities associated with challenges presented by nature. This segment is composed of diverse activities grouped according to the natural space in which they are carried out. 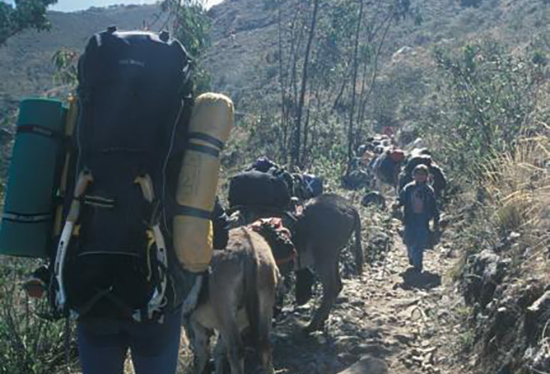