The first tourism company in Huaraz to receive the ISO 9001:2008 certification
...See more...
You are here: Home » Climbing 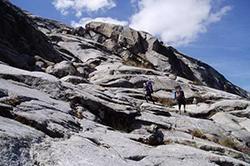 CLIMBING IN THE CORDILLERA BLANCA

CLIMBING IN THE CORDILLERA HUAYHUASH 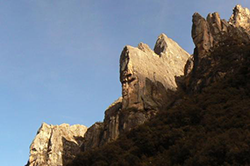